Lewisville Motor Company has been family owned and operated for over 60 years.

Marty’s father, Herb, started the business after he served in WWII. Prior to that, Herb worked in the body shop of Duke Power’s transport buses (now owned by the city of Winston-Salem). At that time, auto parts were hard to come by. Herb saw an opportunity and started a salvage yard with his partner. By the early 60’s, he bought his partner out and became the sole owner.

While in high school, Marty worked part-time with his dad, Herb, but after graduating, he joined him full time. He married his wife Donna six years later, and she joined the business. As the parts business changed, so did the systems. Computers were introduced to the business in 1988 and remain even more vital to the business to this day.

After obtaining a Business degree from UNC Wilmington, Marty and Donna’s son, Justin, joined the business in 2012 as a Logistics Manager. Justin has now moved into a general management role in the business.

In 2012, they decided to join PRP (Premium Recycled Parts), it’s a group of over 140 of the nation’s top auto recyclers. With the internal logistics system, it gives them the ability to locate and deliver most parts not in inventory within 2 days!

Automotive body shops and garages are a big part of Lewisville Motor Company’s customer base, with individuals also making up a big part of the business with over-the-counter sales. These days, Marty stays busy buying wrecked vehicles from which to salvage parts. He also buys “New Old Stock” parts, like engines and wheels, from local auto dealers.

Marty notes that today’s business is more complicated than the one his father Herb started, “because there are so many brands and models of vehicles today. I feel I have been blessed with a terrific memory to be able to recall which parts will work with other parts.”

“It’s very frustrating to be called a junkyard,” he continues. “What we do is salvage and recycle used auto parts. We are very concerned with the environment. We salvage everything from a purchased wrecked vehicle: from the gasoline that goes into our company trucks, to the oil that heats our 20,000 square foot storage space, to the antifreeze, which is reclaimed to a company that recycles it and makes it brand new.”

With over 200,000 recycled parts in stock, the company must have a reclaiming plan. “We can dismantle a vehicle, recycle fluids and have parts in our inventory in less than a day,” says Marty. “A closed-loop cleaning system pressure-washes engines and more. We salvage motors, transmissions, as much sheet metal as we can, wheels, hub caps, some glass, and computers. We always sell a lot of electronics from today’s cars, too.”

“The good Lord has blessed us tremendously,” Marty acknowledges. “He has challenged me to help other people, and I can do that by helping when we see a need. At times we work 12-to-14-hour days, but it’s worth it when I can sell a quality recycled part to a person who might not otherwise be able to afford to keep their vehicle going.”
Currently, Lewisville Motor Company employees over 35 people. It’s an incredibly fast-paced business that the Myers’, and their team, excel in operating: one quality recycled part at a time. 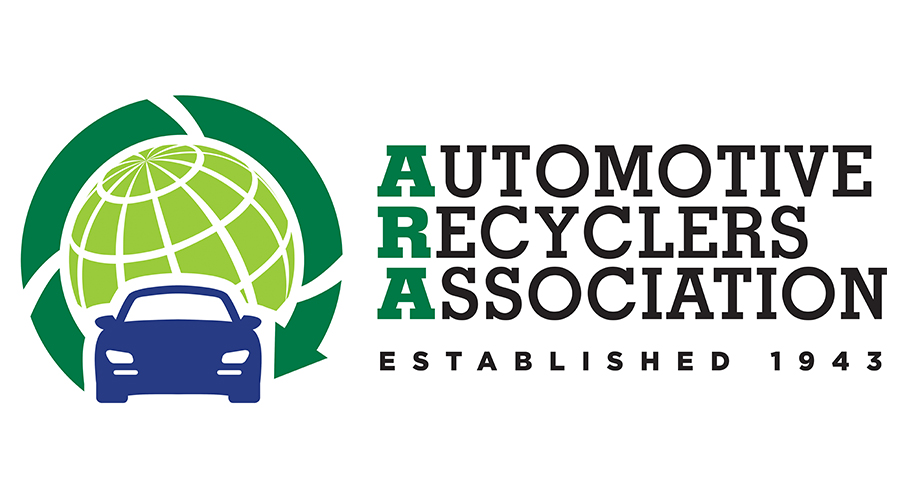 About Us
Warranty
Cut Sheets
Sell Your Vehicle